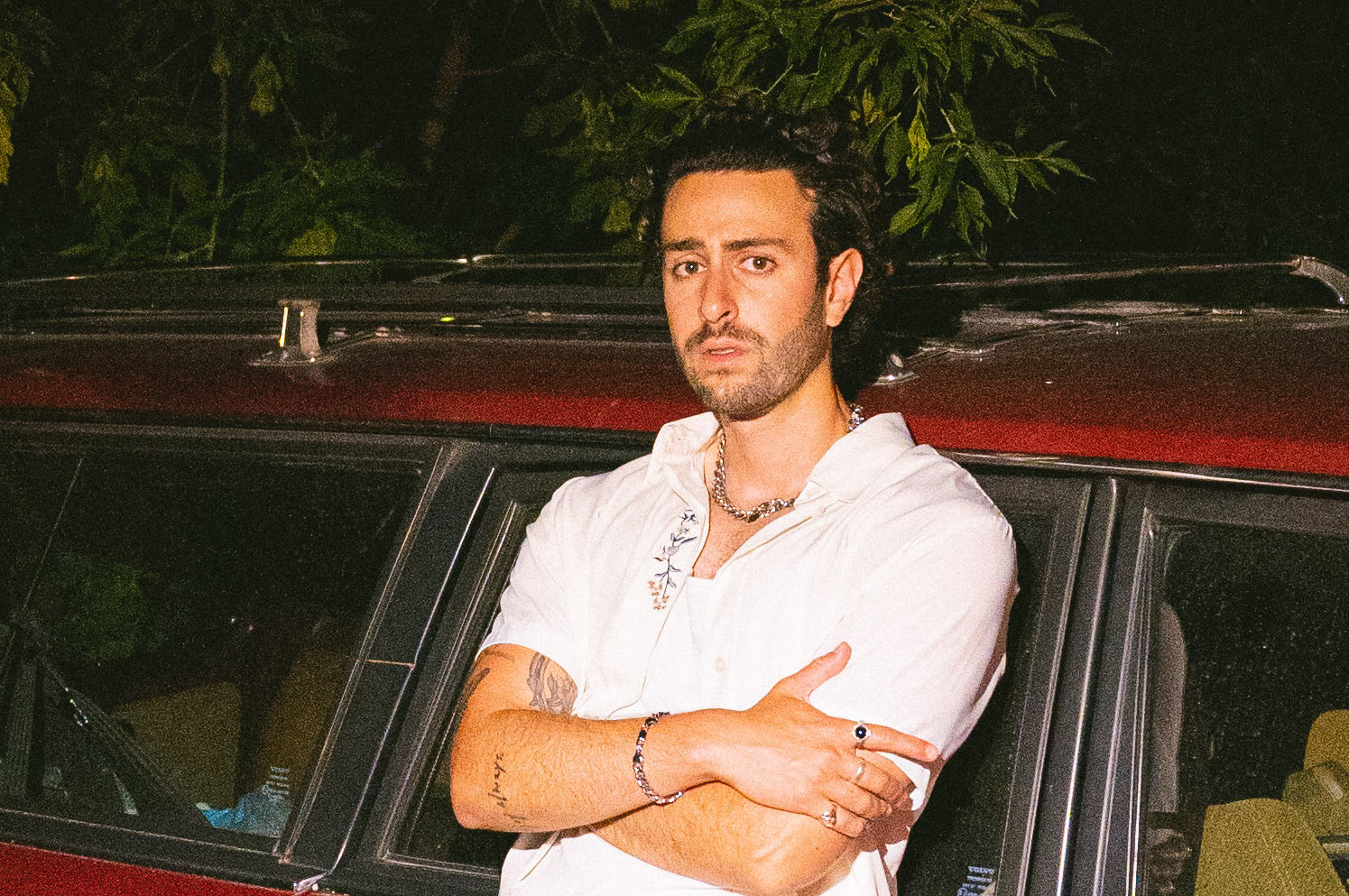 It takes a unique talent to create a sound that is timely yet comfortably familiar. Toronto’s Jesse Gold manages to seamlessly blend R&B and pop, resulting in a sound that pays homage to an eclectic mix of long-time inspirations (Craig David, Lauryn Hill, John Mayer) and progressive contemporaries (Lucky Daye, Tom Misch, H.E.R.). Gold’s sophomore EP Stupid Hours arrived this May, a sonic tribute to the ‘stupid hours’ he puts into his music and artistic growth. Lyrically, the project touches on the importance of a tight-knit crew (“We Good”), the vulnerability of sharing growing pains (“R.I.P.”), and the struggle of finding connection through it all (“Sugar Island”). The project’s release sees Gold pass the 4M+ global stream mark across his catalog. Within its first week, Stupid Hours made waves both domestically and internationally via a front-page feature in the Toronto Star and write-up on Billboard.